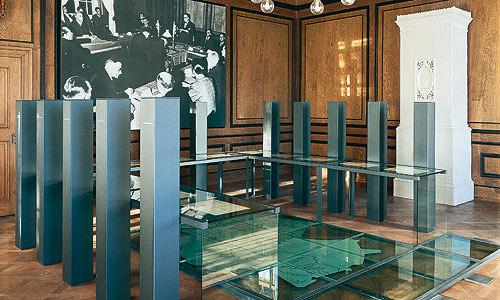 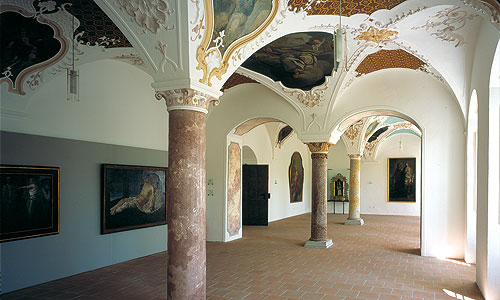 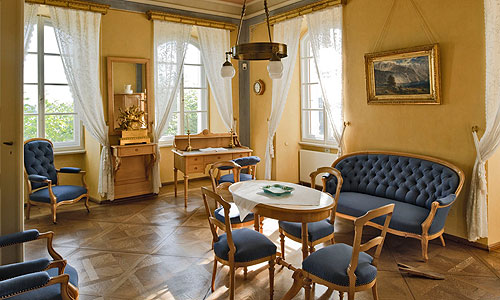 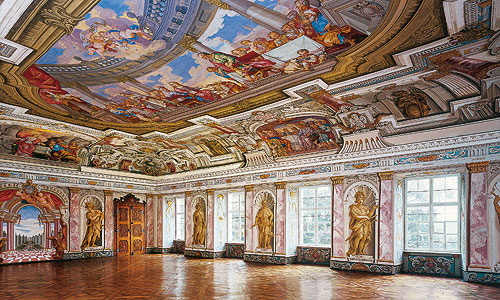 In 1998 a modern museum was opened in the Convent Tract and Princes' Tract of the Augustinian Monastery. A visit there is an encounter with 1200 years of Bavarian history: 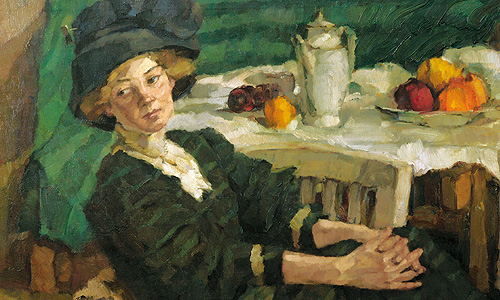 The Maler am Chiemsee Gallery with a selection of over 50 masterpieces of painters like Karl Raupp, Joseph Wopfner, Leo Putz and Wilhelm Trübner, who all worked on the Chiemsee, is also accommodated in the museum in the Augustinian Monastery.